It’s a common misconception that directors & officers of limited companies have no personal liability for their actions at their firm.

In reality, they can be held accountable for poor decisions, mismanagement and other breaches of the Companies Act, even if their actions were done with the best intentions.

An employee of our insured was asked to attend an interview under caution by the Health and Safety Executive. A member of the insured’s staff had suffered injury following a fall whilst working from height. Insurers provided support and paid for costs for legal representation.

Our insured, a carpentry firm, had a Health and Safety Executive enquiry after an employee was seriously injured whilst falling through a roof. Cover was provided under the directors and officers’ and corporate legal liability sections of the policy.

Our client, a packaging company, faced charges made against them by a local trading standards office. The prosecution was successful resulting in a fine of just £750.

However we paid our insured’s costs of just over £40,000 which also included payment of a costs order in respect of the prosecution’s costs.

Our insured were raided by the UK Border Agency police. A number of their staff were taken away together with documentation.

Insurers provided cover for legal representation and investigation costs that were incurred.

Our insured, who worked in the IT industry, had support from an external HR consultant who advised on the dismissal of  an employee for gross misconduct for alleged aggressive behaviour.

There were a number of procedural failings in the dismissal process which was compounded by the fact that the HR consultant had sent very damaging emails. The emails were discloseable as part of the tribunal process which meant that settlement was a priority before disclosure.

The insured, who supplied and fitted electrical equipment, dismissed a sales manager by reason of redundancy but did not follow a fair procedure. The dismissed employee brought a claim for unfair dismissal and age discrimination.

The insured, a catering company, dismissed an employee for poor performance and subsequently received a tribunal claim for unfair dismissal, whistle-blowing and failure to provide written reasons for dismissal.

The insured failed to follow a fair procedure in respect of her dismissal and we settled the matter for £10,000.

How to get a Directors & Officers Quote

Speak to one of our experienced brokers today, we will discuss your needs as a business and then find a suitable solution 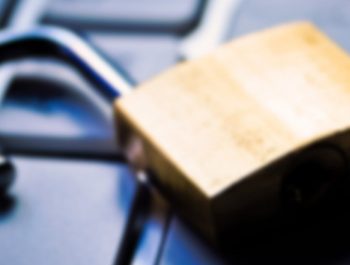 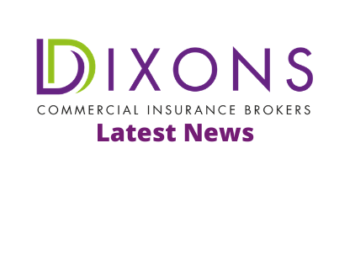