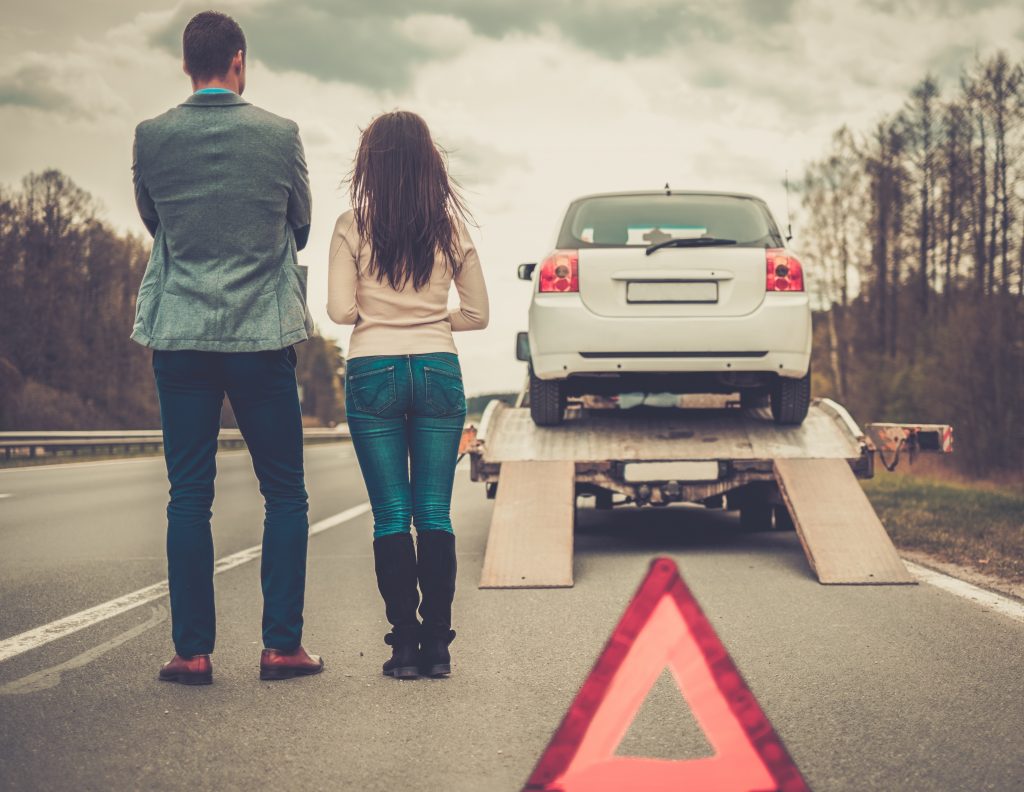 10 surprising things that have been insured

In 2013 Inverness-based Jacobite Cruises insured their luxury fleet of cruise liners against any damage caused by Nessie. Jacobite Cruises owner Freda Newton said ‘How silly would we look if [Nessie damages a ship] and we weren’t covered for it? I hope we never have to make a claim and if Nessie does make another appearance, she gives our boats a wide berth.’

Are you covered if an alien abducts you? No? Well, the UFO abduction Insurance Co in California can help. The tongue in cheek website offers a USD $10,000,000.00 policy in the event of the abductees departure and return to the planet earth by Aliens not from planet earth.

Imagine the effects on a small business if all the employees won the lottery. This insurance will help cover the costs of hiring temp staff and recruitment coasts should your companies syndicate win it big. It may sound farfetched, but when seven IT staff in Liverpool scooped just under £50 Million between them, they all handed in their notice instantly.

The legendary Bass Guitarist, singer and all round rock god Gene Simmons was well known for his trademark tongue acrobatics. His stuck out tongue look was so famous that there was wild speculation that he has had surgery to lengthen his appendage. Unsurprisingly, he was rumoured to insure his tongue for USD $1 Million in case the worst happened.

Before the turn of the millennium, three sisters from inverness took out immaculate conception insurance costing £100 a year. The policy would pay out £1 Million to cover the cost of raising Christ. Causing an uproar amongst the catholic church, the policy was rescinded in 2006.

Ben Turpin was a contemporary of Charlie Chaplain. As a silent movie star he was well known for his crossed eyes appearance. So much so that Turpin took out a policy for USD $25,000 should his eyes ever become uncrossed.

Raising one child can be expensive. Raising two at once can cost a fortune. It is possible to buy an insurance policy at the early stages of pregnancy that will pay out in the event of a multiple birth.

With so many TV shows and Movies about werewolves and zombies, it’s unsurprising that there are also insurance policies out there covering such an attack. Lloyds of London reportedly sell such a policy.

Australian Cricketer Merv Hughes has sported a walrus like moustache for many years. His follicular creation has made him one of the most recognisable people in the sport. He reportedly insured his moustache for AUD $370,000 in a bid to protect his brand should a hairy disaster occur.

With the average cost of a wedding reaching £20,000 many brides and grooms are taking out wedding insurance in case their happy day doesn’t turn out so. Some insurers are even offering a change of mind policy where if you change your mind about your partner one year before your wedding day, they will cover any costs so far incurred.